How to Safely Remove Snow from Your Roof 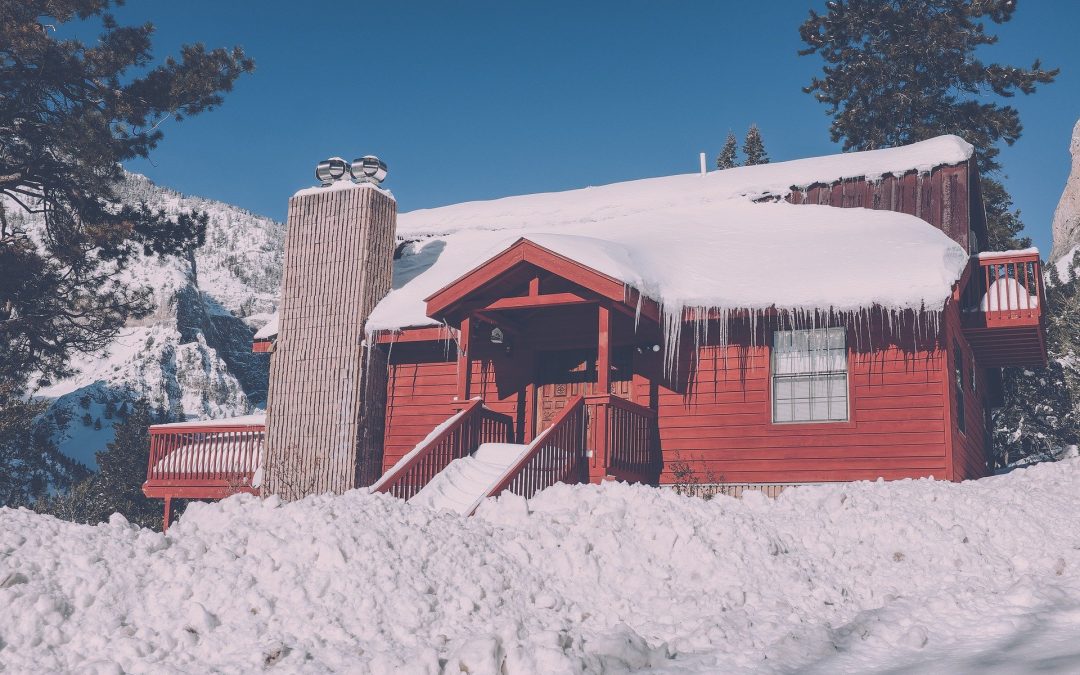 The amount of snow you get on your roof depends on where you live and the kind of roof you have. If you’re in the Midwest, you’re likely to experience a lot of snowfall in the winter months. The style of roof you have also might affect how much snow your roof collects. Residential roofs are engineered to support up to 20 pounds of snow weight per square foot, which is about the average weight of snow after a single heavy snowfall. If your house sees more than one heavy snow storms in a winter season, you might have to remove snow from your roof to avoid lasting structural damage. It’s best to have a professional clean the snow off your roof; but in the event that that is impossible, the following is a list of steps to take and steps to avoid.

Use a snow rake for pitched roofs. Most snow rakes are engineered to capture a lot of snow for you to pull off the side of the roof. Some snow rakes have small wheels or bumpers on the bottom, which is good for preventing damage to your shingles during use. When using snow rakes to clear snow on the roof, it’s best to work right after the storm when the snow is fresh and light. If you wait too long, the snow will harden, thus increasing the difficulty and risk damaging your roof during clearing.

Start at the edge of your roof and work your way in. It’s important to avoid pulling too much snow at a time, as doing so will accumulate snow, increase its weight, and make it more difficult to remove. To avoid this, try to only remove about a foot of snow at a time.

Keep 2 or 3 inches of snow on the roof after shaving. When shaving snow off your roof, don’t scrape the roof clean; scraping it clean will risk damage to your shingles or roof membrane (which would be inconvenient to fix in the dead of winter).

WHAT NOT TO DO

Don’t put salt products on your roof. When people put sodium chloride salt (ordinary table salt) on their driveway, the salt splits into sodium ion and chloride ion, and alters the chemistry of the water and makes it difficult for tightly-structured ice crystals to form. The chloride ions from splitting salt can kill microorganisms, cause plants to die, and discolor your shingles, and kill plants/grass. (Huffpost.com)

Don’t try to shovel snow off your roof yourself. Shoveling snow off your roof can be incredibly dangerous. If the snow is hardened or there’s too much snow on the roof for a snow rake to work, opt for a roof snow removal service or roofing contractor instead.